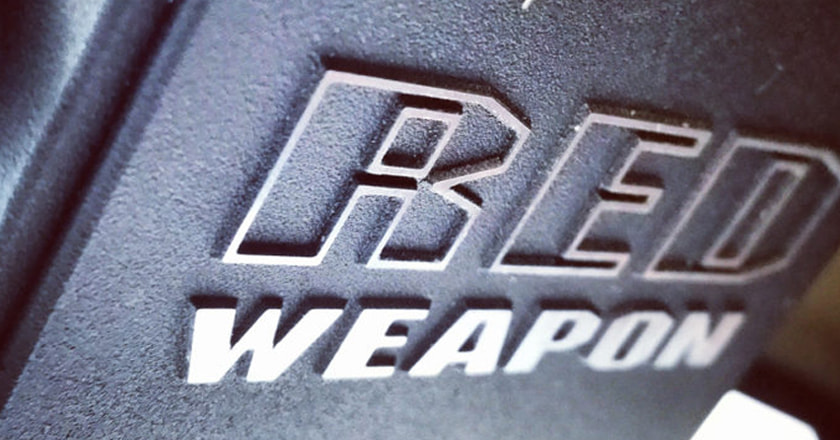 Guardians of the Galaxy Sequel is being filmed on the new Red Weapon 8K camera. James Gun, the Director of the Guardians of the Galaxy sequel is excited as the amount of data that will be filmed creates a new level of freedom in both production and post production so will create a new standard of excellence in the film world. With this amount of data a film look can be created that is favorable without problems. This new Red 8K Weapon is also capable of shooting at a number of frame sizes under 8K, so if you don’t want/need 8K for your production it can still use the same camera bodies.

What do you have in mind?

* We will not spam, or sell your personal information.

* We will not spam, or sell your information.